A location-based social app, from design to build

Taap is a start-up founded in the US. With a strong idea and patents relating to virtual gifting, its an app we’re very excited to be a part of.

We were commissioned to improve the existing UI design which involved various design iterations, and a user-testing phase to improve the layout for a more intuitive experience.

We have subsquently built the app using Firebase and ReactNative, and are assisting with a staged launch through Alpha and Beta tests. 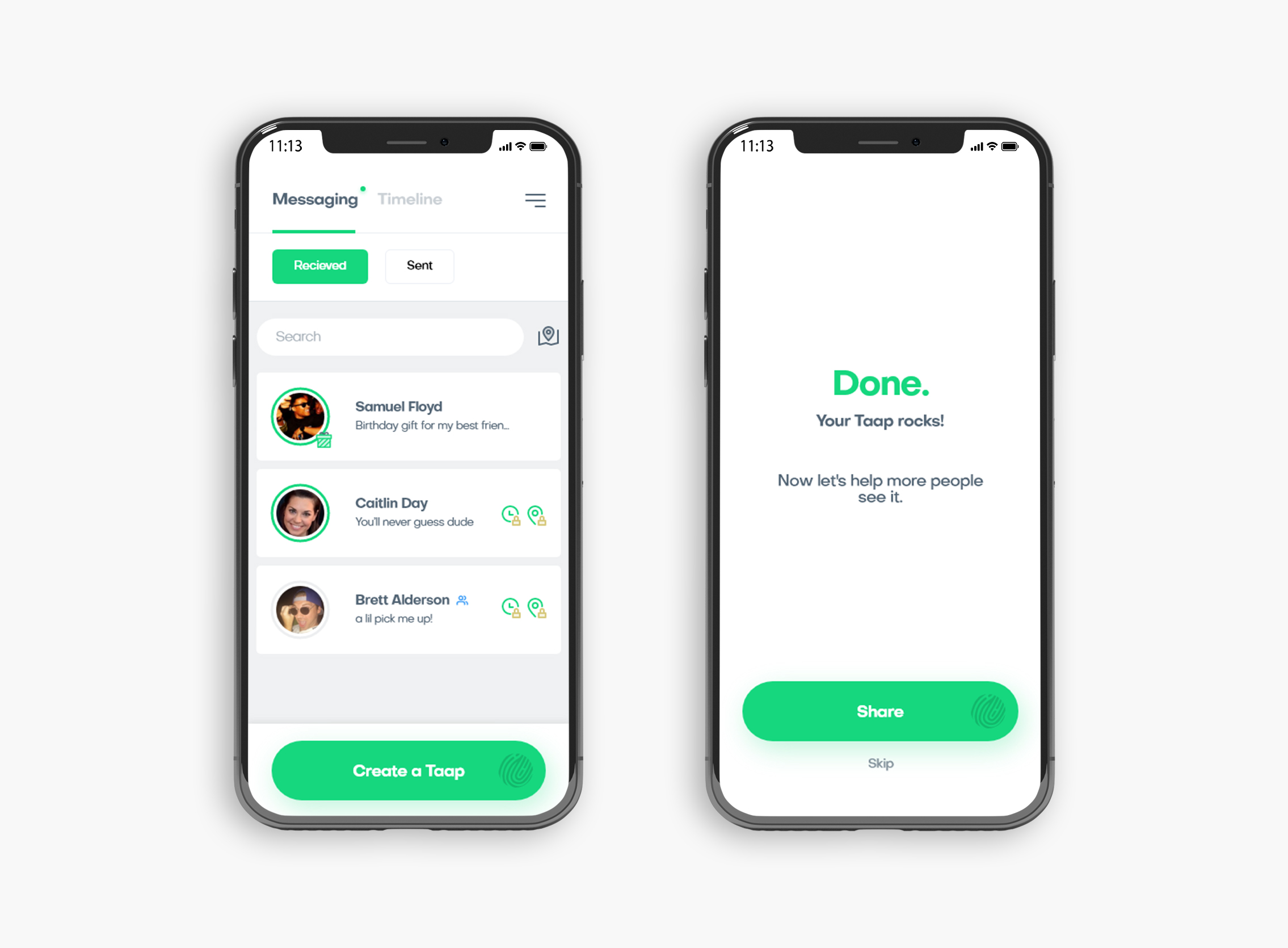 Taap already had a colour board and a design direction. We improved the look-and-feel of the app, as well as making design improvements to the core functionality.

We then built the app according to spec, making UX improvements along the way, resulting in a functional and visually attractive final product. 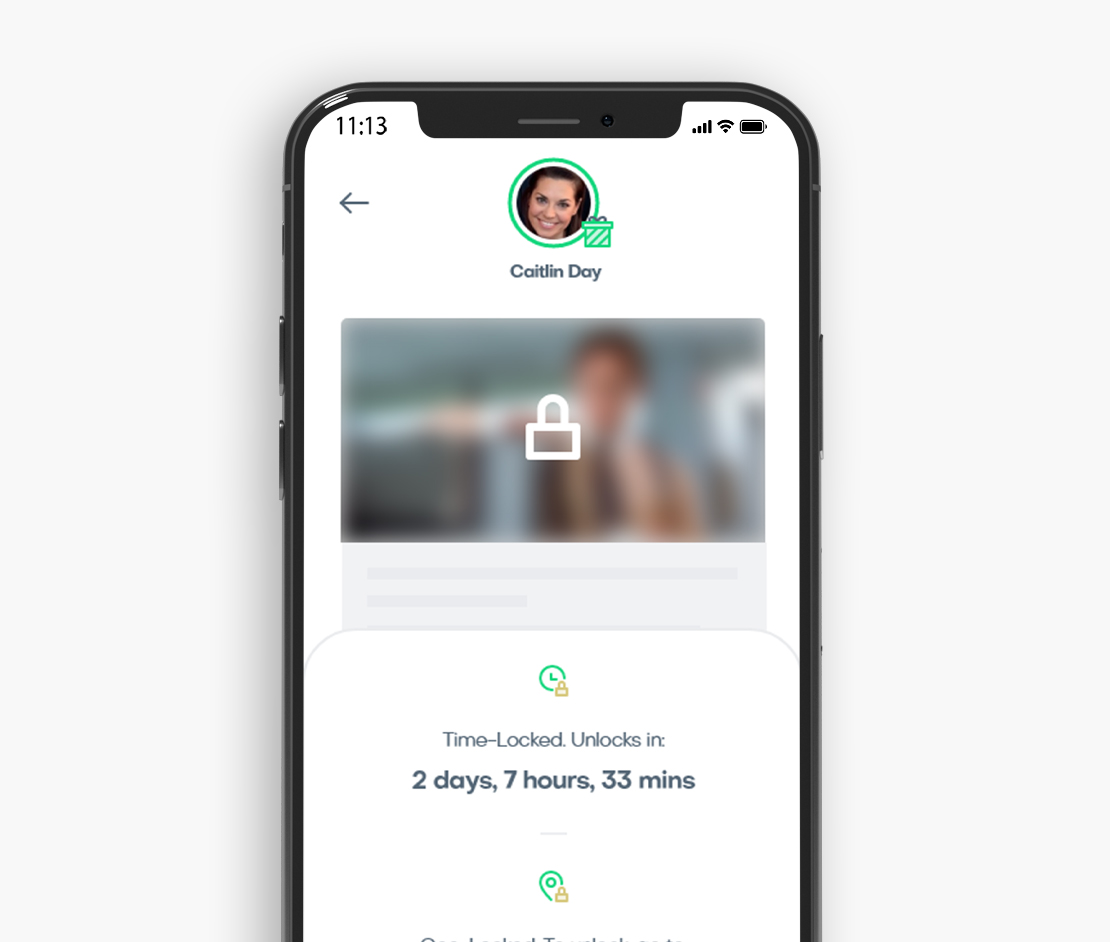 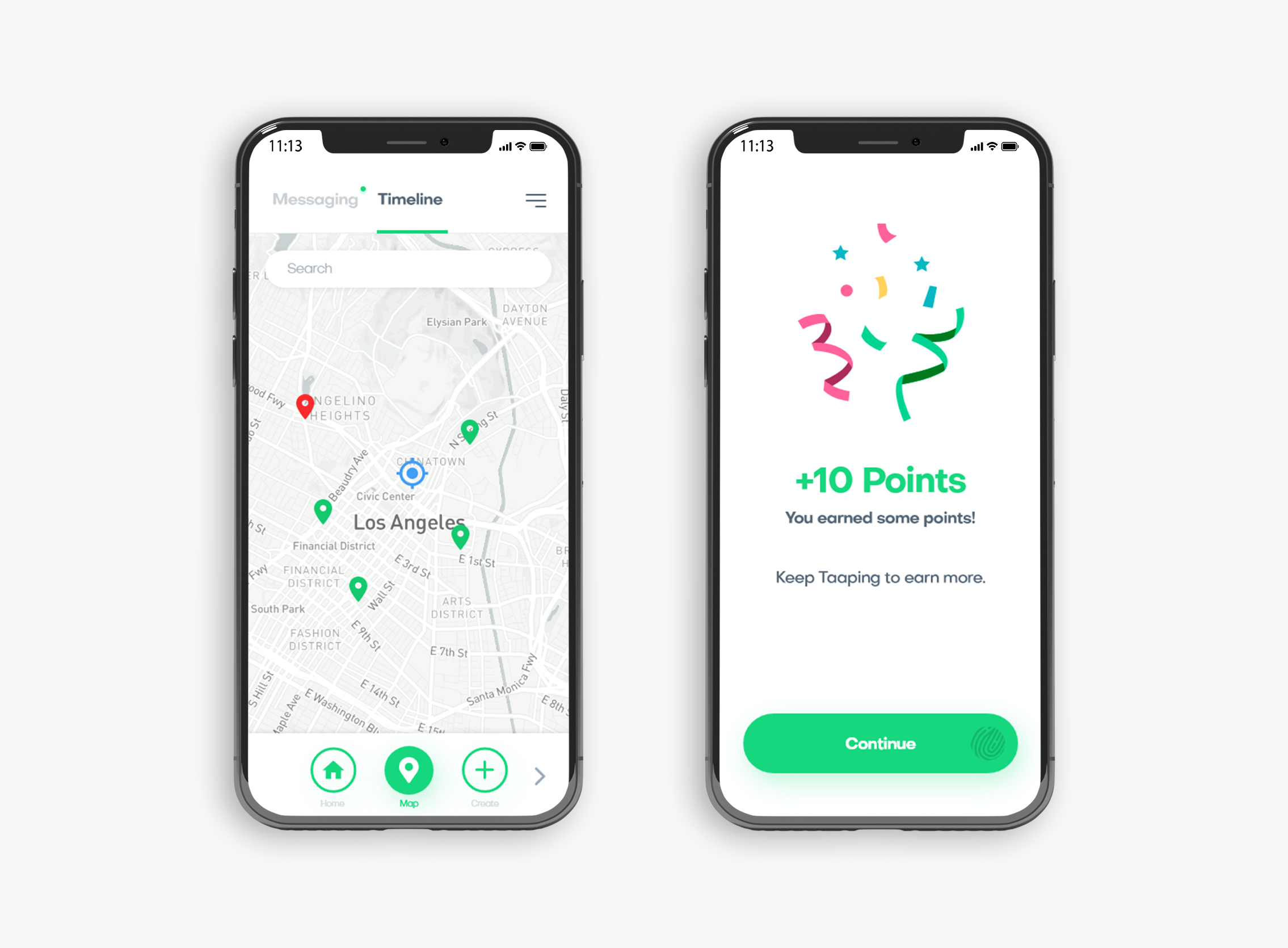 Taap is a start-up founded in the US. With a strong idea and patents relating...

Elysium is a bespoke ERP system built for Ashby, a trade sign supplier with a...